Dr. Thomas Grupp will leave Bayern-Genetik GmbH as Managing Director with effect from 31.12.2019.

After 28 years working for Bayern-Genetik GmbH and its predecessor organisation, Prüf- und Besamungsstation München-Grub e.V., Dr. Thomas Grupp will retire on 31.12.2019 at his own request. Since its foundation in 2010, Dr. Grupp has been responsible as Managing Director for the fate of Bayern-Genetik GmbH. During his creative period there were major changes in national and international cattle breeding, in particular the takeover of the former KB station of Allgäuer Alpenmilch (Nestlé AG) in Tüssling, as well as the accession of the European breeding and KB organisations RZV Vöcklabruck/Austria, IMPULS/Czech Republic and the South Tyrolean Cattle Breeding Association/Italy. The founding of Bayern-Genetik GmbH by formerly highly competitive insemination organisations, the takeover of the dairy station Roiner/Rotthalmünster and the entry of the pig testing and insemination station Bergheim  and the Lower Bavarian Pig Breeding Association set standards in cattle and pig breeding in Bavaria.

The internationalisation of the Fleckvieh breed was strongly promoted under the direction of Dr. Thomas Grupp. He is regarded worldwide as the initiator of the crossbreeding "Fleckvieh x Holstein and Jersey" and as a rigorous advocate of a consistent cattle breeding "without extremes". His breeding goal is determined by the image of a harmonious cow with an emphasis on milk, meat, fitness, product quality and adaptability. Dr. Grupp has thus made a name for himself worldwide as a "visionary" and as a judge (show judge).

The shareholder committees and the management would like to thank him for his many years of commitment and his extremely successful work for the benefit of the company and its affiliated member companies. Dr. Grupp will be available as advisors at the disposal of Bayern-Genetik GmbH.

His previous partner in the management, Dipl.-Ing.agr. (StB) Martin Zirnbauer-Heymann will continue the fate of Bayern-Genetik GmbH starting on 01.01.2020. 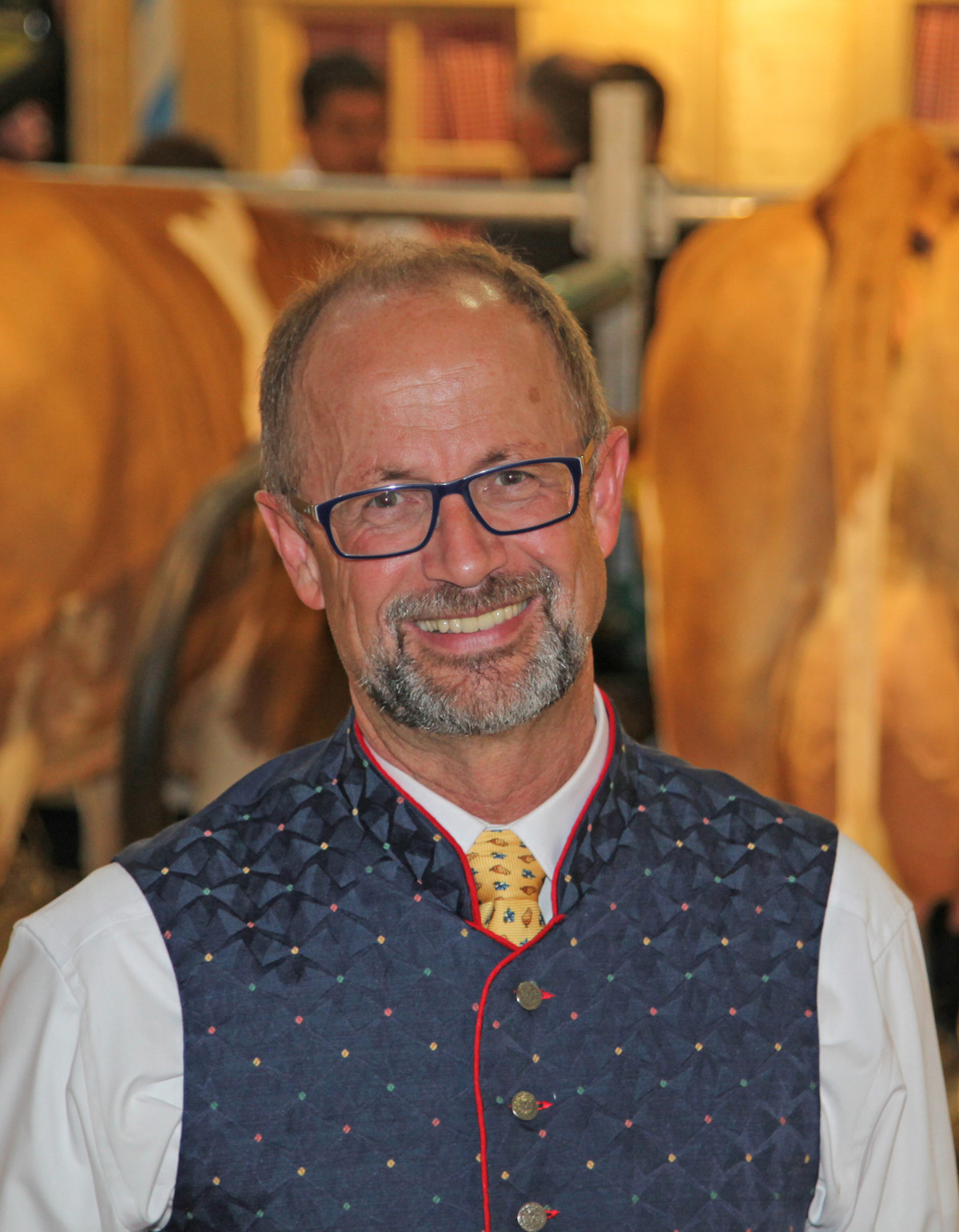 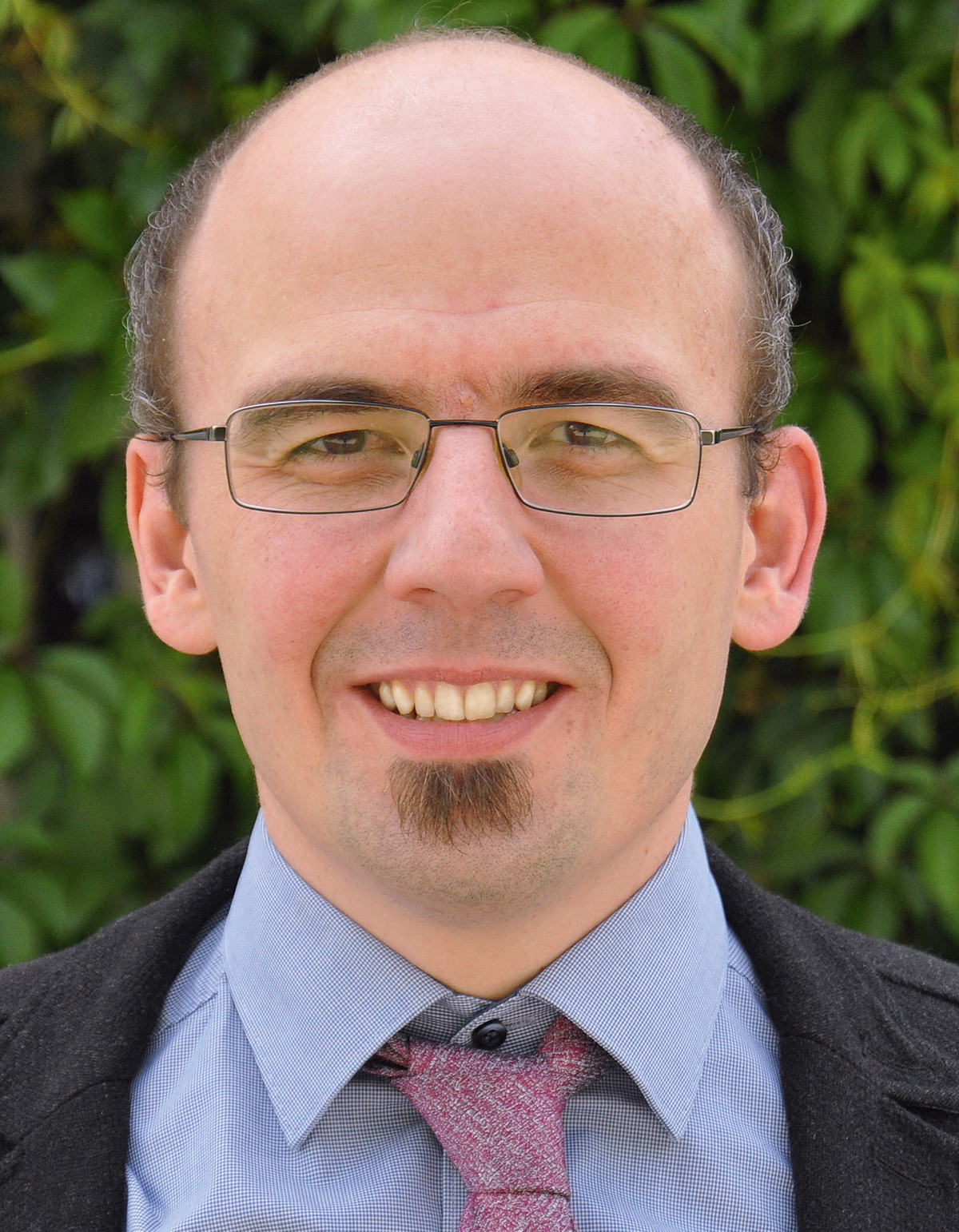